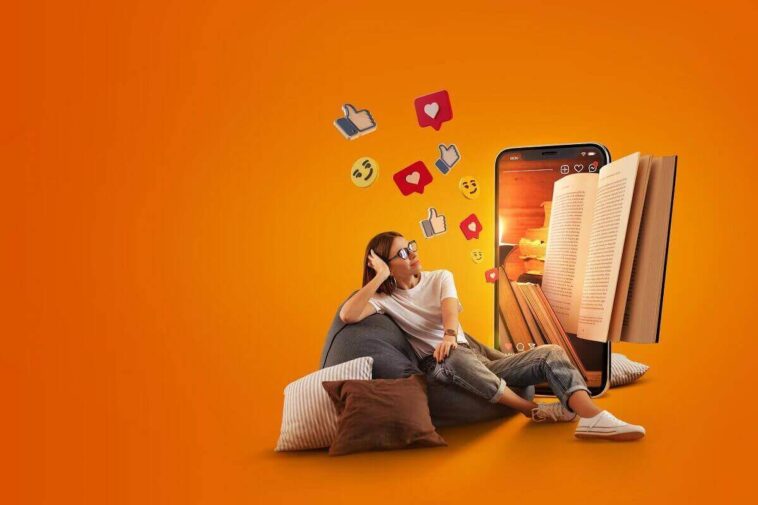 Don’t you all feel the panic attack kicking in when you open your eyes in the morning and can’t reach out to your mobile phone and check your social media apps? These apps have become an important part of our day. And when you have services such as Spectrum Mobile to keep your connected to the internet throughout the day, it’s hard not to check your phone when it beeps after a notification.

In simple words, social media has revolutionized the process of communication around the world. It may be best described as the heartbeat of internet users. It has transformed the way you do pretty much everything. Most of you won’t even be able to recall a time before social media. In this piece, we are going to cover Surprising Facts About Social Networking Sites – Facebook, Instagram, and YouTube.

The Rise of Social Media

Even though social media might sound like a relatively new trend to you, it is not the case. Right after the invention of super-computers in the 1940s, engineers started working on a way to create a network between those computers which led to the invention of the revolutionary internet. By the 1960s, scientists had come up with one of the earliest forms of the internet, the CompuServe. Home computers had become common by the 1980s. IRCs (Internet Relay Chat) also started getting popular in the 1990s.

Social media has been around since as early as 1997 when the first noticeable social networking site Six Degrees was developed. However, social media began trending after the launch of My Space in 2004 which was the first site to reach a million monthly active users.

If you randomly decide to measure social media addiction these days, take a stroll down the street and have a look at the people around you. Some will be posting updates on Instagram, checking their Facebook notifications, tweeting about their experiences on Twitter, or posting stories on Snapchat.

Are you familiar with some surprising facts about social media sites? Probably not! For starters, each user has an average of 7.6 social media accounts and spends around 142 minutes on social media each day. Let that sink in.

Instagram’s popularity has been growing rapidly over the last few years. It started as mostly a vacationer’s photo sharing app which converted to a massive platform for influencers and marketers.

After Google, YouTube has the second highest viewership globally. Let’s look at some of the most interesting facts about YouTube.

Social media is a very fascinating invention. For individual purposes, social networking is an effortless way to keep in touch with your social circle and stay up to date about your surroundings. Even if you live across continents, whenever your friends share an update on Facebook or Instagram, you can access it instantly. Similarly, YouTube can be used to stream your favorite TV shows, music videos, cooking recipes, and a gazillion of other types of videos.

For businesses, however, social media helps you approach your customers with a simple click. It is a relatively inexpensive form of marketing but the market reach is awesome. You can reach out to customers belonging to all demographics. Positive online reviews can also be a plus for brands but let’s not forget how bad reviews spread like wildfire. 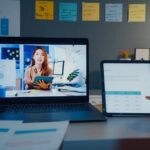