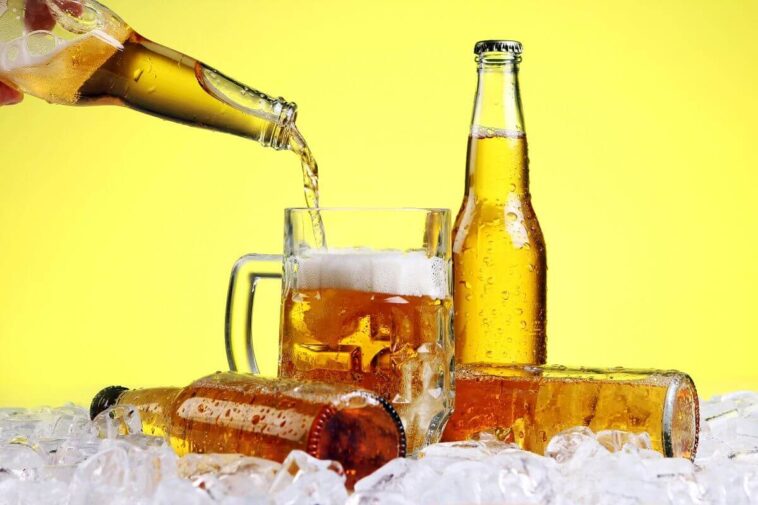 How Many Beers To Get Drunk

For the most part, we already have a general idea of how many beers it takes to make us intoxicated or even inebriated. The BAC (Blood Alcohol Concentration) calculator is the simplest way to figure out how many beers to get drunk. To begin, however, let’s clarify what we mean by the term “drunk”.

Drunk here refers to a person having a blood alcohol concentration of 0.08 percent or more. At this point, the alcohol in the drink is weakening your motor skills and hindering your sense of balance. Here, you are not just a bit tipsy but drunk.

Take into account that it influences your emotions, causing you to be loud and outraged. The alcohol in your body starts impairing your thinking process making it harder to evaluate sexual circumstances.

The BAC calculator makes estimating how many beers to get drunk quite simple. This alcohol content measurement aids in determining the typical quantity of alcohol in your blood. For individuals aged 21 and up, the rate is 0.08 percent.

For people under the age of 21, it ranges from 0.00 to 0.02 percent. This means that if your blood alcohol concentration (BAC) is less than 0.08 percent, you are not legally “drunk.”

How many beers to get drunk by weight?

Your weight has a direct effect on the alcohol content you need to get you drunk. The heavier you are, the more beer you require to get drunk.

A 190-pound man needs 4 to 5 drinks to get intoxicated, whereas a 160-pound lady needs 3 to 4 beers. The word “to get drunk” refers to having a blood alcohol concentration (BAC) of more than 0.08 percent, which in the United States signifies a state where a person is intoxicated (or legally drunk).

However, keep in mind the effects of 0.02 percent BAC. With 0.02 BAC, poorer judgment and slow but steady effects begin (blood alcohol concentration). So, one drink should be enough to force you to forego driving home but rather take a taxi.

How many beers in an hour to get drunk? 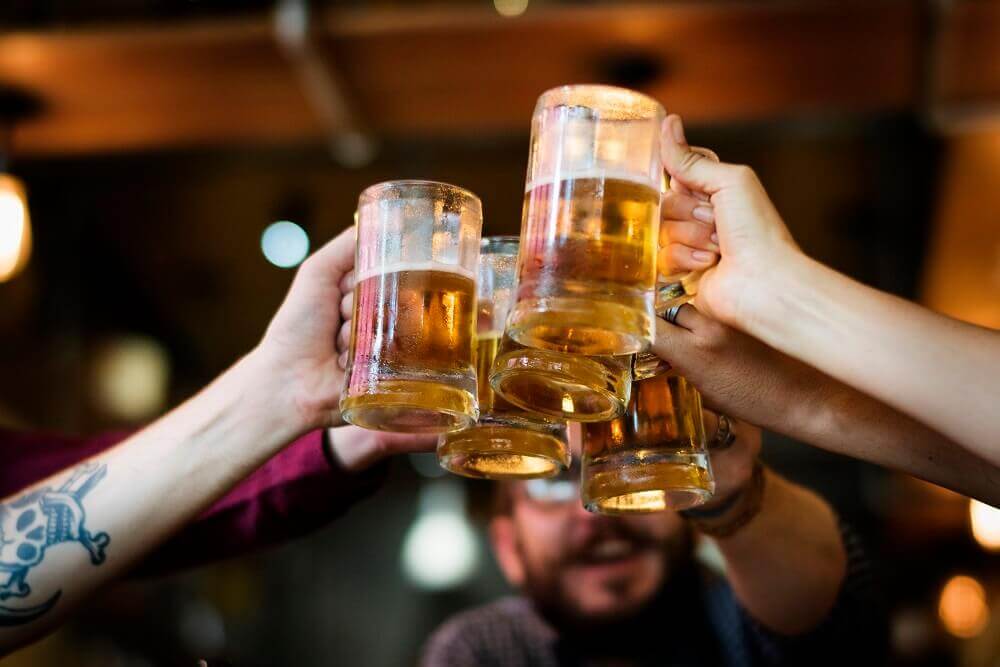 The calculation of how many ounces is a beer depends on the beer you are talking about. Different beers affect your ability to get intoxicated in different ways. An 86-kilogram (190-pound) man can become intoxicated after four to five drinks in an hour. On the contrary, it might take around four beers in an hour to intoxicate a 160-pound woman who weighs 73 kilograms (159 pounds).

The amount of beer you can drink before being intoxicated varies greatly depending on the sort of beer you are drinking. A beer’s ability to make you drunk is influenced by its alcohol concentration. Strong beers tend to have a higher alcohol content than light beers.

Read further to know how many beers to get drunk.

How many light beers to get drunk?

How many light beers does it take to get drunk?

A 190 pounds man In one hour, a woman would drink roughly 5-6 beers. To become legally intoxicated, a 190-pound male would have to consume five 12oz Bud Light bottles in one hour.

Can I get drunk on light beer?

Certainly, this is true. You might get drunk even by consuming light beer.

How many 5 percent beers to get drunk?

5% of drinks include alcohol. You cannot get drunk on 5% of alcohol. However, intoxication occurs faster with 5% ABV beer than with 4% ABV beer.

How much is 5 percent alcohol

How many 5 beers to get drunk?

A 190-pound man requires four to five drinks an hour if he wishes to be drunk, while a 160-pound woman requires three to four drinks. The term “drunk” refers to someone who has consumed an excessive amount of alcohol.

What is the Difference Between Scotch and Whiskey? Tips to Making

Frequently Asked Questions on how many beers to get drunk:

It depends on your weight and the percentage of alcohol you have consumed.

The chart shows how many beers to get drunk based on alcohol content consumed and the weight of the person. The chart is different for men and women. 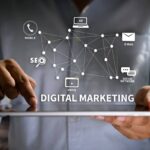 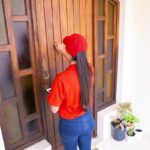