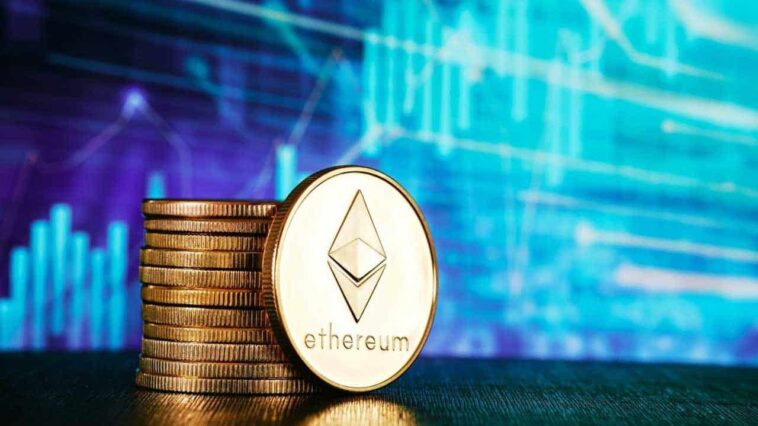 The blockchain is a continuously growing record of transaction data, called blocks, which are linked and secured using cryptography. Cryptography is used to make sure the transactions are secure, traceable and immutable.

Blockchain protocols are essentially software programs that allow people to interact with the blockchain. The most popular use of a protocol is to exchange value (cryptocurrencies for example) on top of the blockchain.

What Are Blockchain Protocols?

Blockchain protocols are the foundation of the block-chain. They are the algorithms that govern how a blockchain network functions, which is what allows block chain to be so disruptive and revolutionary. To understand block chain technology, we need to first understand these protocols.

These protocols form the theoretical and practical foundation for Bitcoin and other cryptocurrencies. The term blockchain protocol is use to describe a set of rules that governs how a blockchain works. These rules determine how new transactions are add to a blockchain, how new blocks are creat, and how these new blocks are validate.

Distributed ledger technology is use in cryptocurrency and blockchain protocols. It is a technology that allows for peer-to-peer exchanges, recording transactions on a public ledger, while maintaining privacy and security.

A distributed ledger is any consensus of replicated, shared, and synchronized digital data geographically spread across multiple sites, countries, or institutions. The data forming the consensus are protect with cryptography against unauthorized changes.

Smart contracts are computer programs (or protocols) that execute obligations specified in a programmable transaction format. They are write using programming languages and their details are store in public ledgers, or distributed databases like blockchains.

Smart contracts make it possible to create apps that don’t require human intervention and can be trust to execute the terms of an agreement without error or fraud.

Consensus in the context of blockchain technology refers to the agreement of all participants on the validity of a transaction. In other words, it is a means for confirming if a transaction has indeed taken place.

In order to guarantee consensus there must be mechanisms for selecting nodes to create new blocks, reaching an agreement on the contents of each block and creating incentives for honest behavior. There are several consensus algorithms use by different cryptocurrencies. The most popular ones are PoW (Proof-of-Work) and PoS (Proof-of-Stake).

LUNC is a crypto currency that uses blockchain technology to allow users to make fast, cost-effective, anonymous transactions. It’s the first with a multi-algorithm design and a unique proof of stake consensus mechanism. As the cryptocurrency boom continues, the LUNC price increases resulting in a race among developers to become dominant in the market.

Hyperledger is an open source global distribute ledger technology (DLT) platform, which enables organizations to build and run robust, industry-specific applications, platforms and hardware systems to support business transactions. It is also a collaborative effort with the goal of advancing cross-industry blockchain technologies.

The Multichain is a new blockchain platform that improves upon some of the shortcomings Ethereum has, and I think it could be an ideal solution for businesses looking to use block-chain technology.

Multichain uses a consensus mechanism called “Proof-of-Stake”, which is a different way of verifying transactions than the one that Bitcoin uses. In Bitcoin, the miners solve cryptographic puzzles to verify transactions, but in Multichain, the nodes that hold the most stakes in each block are the ones that verify it.

Corda is a blockchain developed by a company called R3. It was creat with the goal of bringing the benefits of block-chain technology to the business environment. Although there are many companies working on their own versions of blockchain, Corda is one of the few that’s a true enterprise-level solution.

Corda has a number of features that set it apart from other blockchains, including:

IBM has also developed a tool for big businesses to integrate Corda into their IT systems. This tool also allows Corda users to integrate data from legacy systems into their new blockchain ledger.

Quorum is a blockchain protocol developed by J.P. Morgan Chase & Co. that uses established cryptographic techniques to achieve consensus among private parties on a distributed ledger platform. Its main advantage over other protocols is that it adapted to suit diverse use cases and enterprise setups.

While at the same time preserving the integrity and security of the data stored on its ledgers (or “blocks”). This flexibility makes it well-suited for financial applications—which tend to have their own unique requirements—while at the same time limiting its usefulness in other contexts such as peer-to-peer payments or decentralized autonomous organizations.

The Solana is the best blockchain technology out there because it’s the fastest, smartest, most energy-efficient block-chain technology in existence. Solana launched their ICO in March of 2018 and raised over $20 million dollars in 5 minutes.

Solana is built for security. It incorporates an innovative new Proof of History consensus mechanism that cryptographically validates all information about all transactions ever made on its blockchain without compromising privacy or security.

The solana open-source blockchain protocol allows anyone with solar panels to sell excess power directly to their neighbors instead of sending that energy back onto the grid. It’s an ingenious idea, and it could have huge implications for people who are trying to move towards clean energy, but are held back by SOL price fluctuations or a limited ability to store solar energy.

Ethereum is a blockchain network that functions as a decentralized platform for applications to run on. Similar to other block-chain networks like Bitcoin, Ethereum allows these applications to operate without any downtime and provides an immutable ledger for transactions.

In addition, Ethereum’s programming language allows you to automate these applications by creating smart contracts. Smart contracts help you exchange money, property, shares or anything of value in a transparent way while avoiding the services of a middleman. 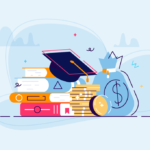 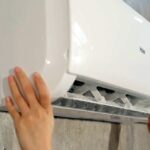